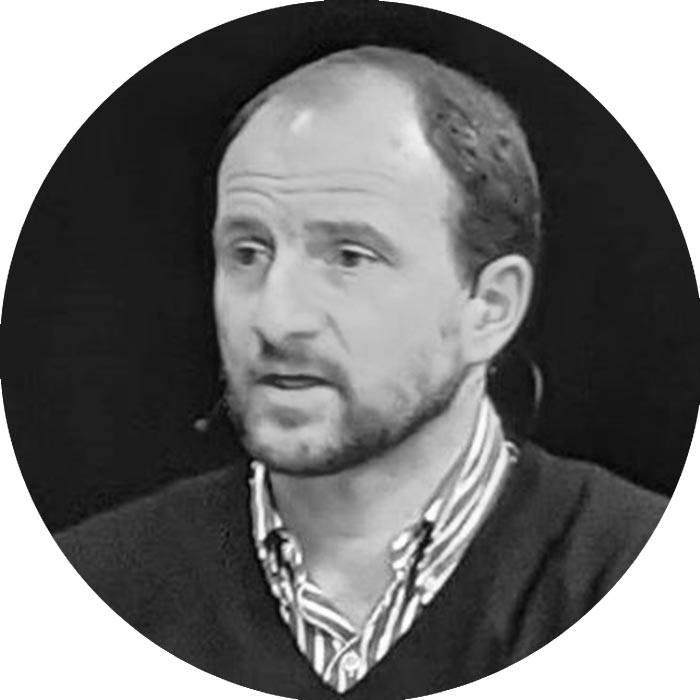 In 2005 he moved to Antwerp, Belgium where he had formal training in Interventional Cardiology at the Antwerp Cardiovascular Institute Middelheim of the Middelheim General Hospital, under the supervision of Drs. Van den Branden, Verheye, Vermeersch and Van Langenhove.

In the University of Utrecht he got his Philosophiae Doctor (PhD) title in 2009, with a thesis entitled: “Developments in the percutaneous treatment of obstructive coronary artery disease”.

In 2011, he got a second PhD title at the University of Verona in Italy, with a thesis entitled: “Novel angiographic techniques for the diagnosis of coronary artery disease and for assessment of its percutaneous treatment”.

From 2015 he moved to the St. Antonius hospital in Nieuwegein, a hospital with one of the largest heart centers in The Netherlands, where he continued working as cardiologist with specific tasks in interventional cardiology.

In 2018 he returned back to Antwerp, Belgium in the place where he is currently working.
His main current focus is percutaneous interventions in their broad spectrum, with specific focus on complex coronary interventions, including mainly chronic total occlusions, and transcatheter treatment of structural heart disease, including mainly transcatheter aortic valve replacement.

He is also reviewer for numerous international journals. Additionally, he has been involved as investigator in several national and international Clinical Trials. He started also the activity of proctor for complex percutaneous coronary interventions in several centers in Europe and other continents.

Finally Pierfrancesco has a strong interest in Clinical Trials planning and management and in Contract Research Organization and Core Laboratory activities. He worked as a Senior Analyst for Quantitative Coronary Angiography, Intravascular Ultrasound and Optical Coherence Tomography for different Core Laboratories in Italy, in Belgium and in The Netherlands, and he has been part of Data Safety and Monitoring Boards and Clinical Events Committees for several international Clinical Trials.